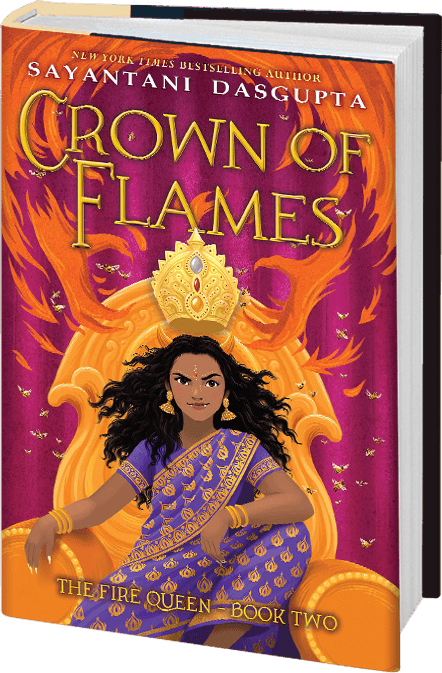 Pinki never expected to be the leader of the resistance — in fact, she’s gone on record spitting at the idea. But as domination and persecution of rakkosh continues, she summons her courage for a triumphant return to reluctant leadership in this thrilling sequel.

Readers will be brought back into the fantastical world of the Kingdom Beyond, where there are always serpents to fight, riddles to solves, and a corrupt government to overthrow.